At Avanti House School we strive to raise excellence through the use of public speaking, and being a practical subject, Drama is the perfect outlet.

This term saw the launch of MonologueSlam, a competition to where the students participated in three different rounds in front of judges performing a monologue reflecting the school values. This competition is foundation for building self-esteem and confidence to which the students shone brightly in. Students were selected through an audition process which many found daunting yet stimulating at the same time and also had the challenge of finding their own monologue, one student even writing their own!!! The three rounds were as follows The Youth Round which only the year 7 were allowed to participate in, this followed with The One Minute Smack down where the students both in year 8 and 9 had a minute to shine. The final round was the Three Minute Heavyweight, monologues up to three minutes where allowed to impress the audience and judges.

There were nerves and tears as 20 students took on the challenge of performing solo on stage and I am proud to say everyone was winner and it was a shame that not all of the students could take home the titles. The judges and audience were in awe of the talent they witness and the professionalism of the students too.

Even I took to the stage to perform while the judges deliberated who the winners of the rounds were; it is humble experience to perform on the same stage as your students because it shows them what they can achieve yet reminding me of the reasons behind why I teach Drama.

It wasn’t just Drama showing off their talents we also had the opportunity to see the musical talent at Avanti House with the School Choir and Rock Band performing which again highlighted the raw talent that is tuck away within Avanti House.

Each round had a winner and  a special mention which some may call the runner up:

Well done to all the student’s hard work and attending rehearsals in school and practicing at home to ensure that they were equipped for the event.

I would like to thank all the students that audition and took part in MonologueSlam whether it was Drama or Music, the judges and lastly the support of the parents who constantly support the school in all that we do for the students at Avanti House. I know next year’s MonologueSlam will be bigger and better and personally looking forward to the winners seeing if they can retain their titles and all the new talent it will bring and even getting the Dance and Art departments involved. 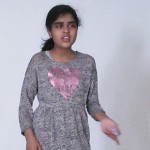 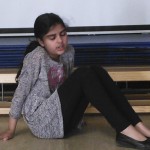 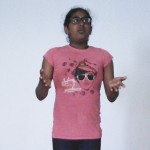 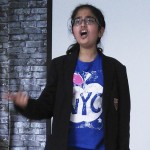 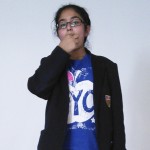 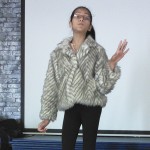 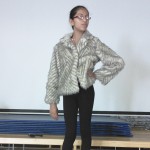 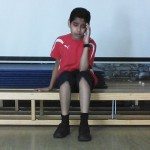 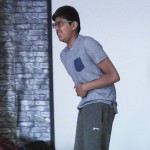 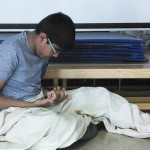 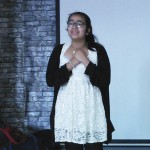 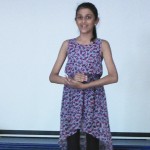 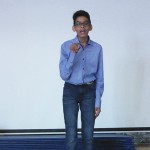 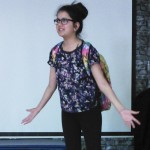 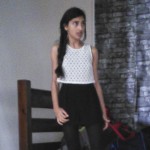 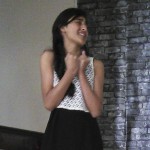 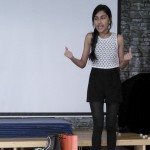 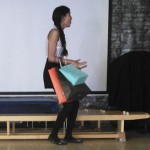 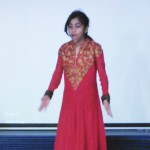 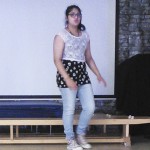 about the author: Eyvonnie Grant

Ms Eyvonnie Grant is a Drama teacher at Avanti House School. She is passionate about working with young people; to build their confidence and self-esteem through the medium of Drama.