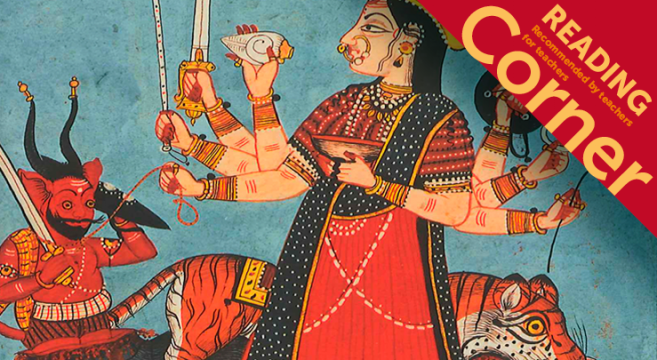 Rasamandala Das has produced two beautifully illustrated books to guide the novice and give food for thought to those more knowledgable about the traditions and culture of Hinduism – in all its guises.

The books are well structured, easy to navigate and seem to be well received by both staff and children. Children often turn to them when in my office to ask questions and I have heard some interesting discussions about the nature of the Divine. I found the History of Hinduism a helpful guide to understanding the cultural and historical contexts within which Hinduism grew and flourished.

The second book is more focused on faith and practice and is more about the religious tradition and practices – although always bearing in mind that with Hinduism there is never one practice but multiple practices influenced by so many factors including geography, culture, language and contextual understanding. Both available from Amazon, and well worth a read!

Clicking the cover images will take you to the book’s page on Amazon.co.uk 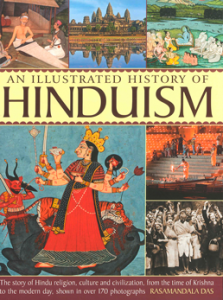 An Illustrated History of Hinduism 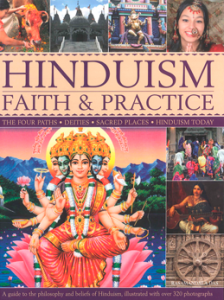 about the author: James Biddulph

James is the founding Headteacher of the first University teacher training school, the University of Cambridge Primary School. He started his career in education in the foothills of Nepal following a degree in English and Music from the University of Durham. Following his PGCE teaching qualification, he worked in Stratford, East London, where his passion for music, the arts and creativity led him to being awarded the London Outstanding New Teacher of the Year in 2003. As well as a class teacher he gained Advanced Skills Teacher status, spending several years supporting the development of primary and secondary teachers in Newham. His first Deputy Headship was in a failing inner city school which was turned around within 18 months. Following this success, he joined another failing school, also successfully removed from 'special measures', before becoming the first Headteacher of Avanti Court. During this time, he modelled the importance of life long learning and following the completion of two Masters' degrees, he is now part way through a PhD at The University of Cambridge. James enjoys playing the piano, singing and travelling to distant lands.