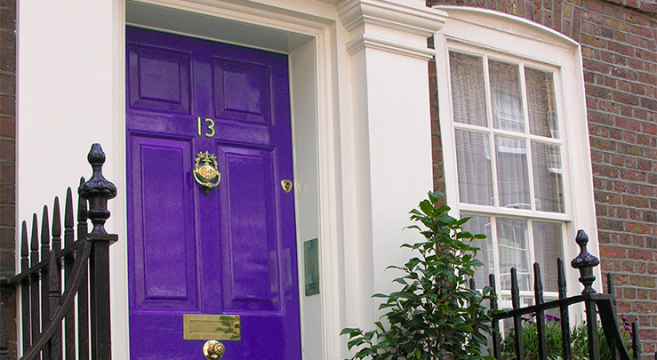 A story opening by Jakub Skrzypulec

Earlier this year, pupils of Avanti House School began a unit of creative writing. Lessons focussed on descriptive writing, making use of figurative language, with importance placed on becoming a conscious writer – thinking carefully about each word that graces ones page.

Students learnt how to use language devices such as similes, metaphors, personification and adjectives. They were also taught how to use a range of sentence structures and punctuation for increased effect.

For one particular task they were asked to create a story opening using the above named devices. Jakub did incredibly well, in result receiving a Level 6 (outstanding for Year 7) for his piece of work ‘The Homecoming’. He already has people asking him for the next part of the story…

David stepped out of the gleaming black limousine; his chauffeur pulled down the window and asked “How long will you take, sir?”

“Only ten minutes.” David replied in a deep posh voice, while putting up his umbrella. “Ok sir.” said David’s chauffeur with relief on his tired face.

The rain was pouring down and the wind was moaning. David looked at the familiar path and door. He remembered all the things that happened to him here, like falling over and smashing his head on the curb or the time when he found a one hundred pound note in the gutter. That time he knew he was going to become rich… and he did!

David sighed and slowly walked up to the small, purple, ancient looking front door. The door had a big crack running down the centre, which was where he kicked it open ten years ago. Since then he hadn’t set foot anywhere near that door. Up until now.

He was going to see his mother again. David had very little and maybe even no feelings towards this matter. He had conducted a very dull but successful company for the last eight years. He had learned not to feel compassion, pity or any feeling really to anyone except those who are dead. His lawyer had convinced him to come back to his mother to talk about his heritage as she had cancer and was going to die very soon.

David raised his hand slowly and knocked twice. No one answered. He was just about to knock again when the door swung open. Out of it peeped a small, grey haired woman. “Can I help you?” The woman asked. “Hello Mother.” David whispered, licking his lips.

Upon hearing that, the woman’s eyes widened with shock and panic…

about the author: Meera Vasudeva